Galway.. The City of Festivals!

Galway.. The City of Festivals!

Nowhere in the world matches the vibrancy of Galway during festival season!

One of the must-see festival highlights each year is the annual Macnas Halloween Parade, co-presented by The Latin Quarter. The streets of Galway come alive, with epic storytelling and over 70,000 people watching in awe and enjoying the largest free outdoor event of its kind.

As pioneers of invention, Galway based Macnas has toured the world performing with acts like U2, been part of the magic at the MTV awards, and performed worldwide including; China, Australia, and San Francisco. 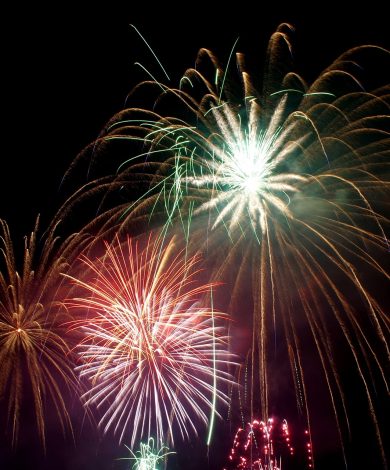 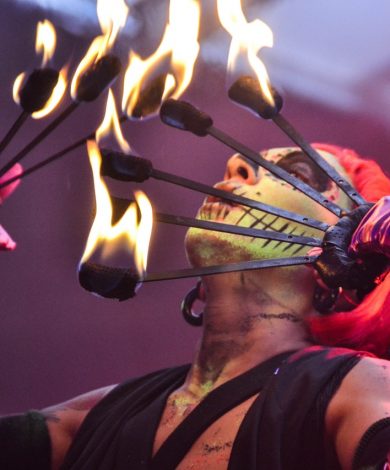