At the heart of everything we do is our audience. Our goal is to create electrifying theatre experiences for every person, in every place and every time we perform. Druid Theatre Company, Flood Street, Galway, Ireland 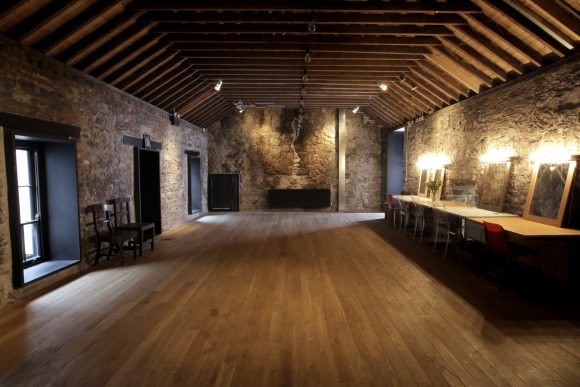 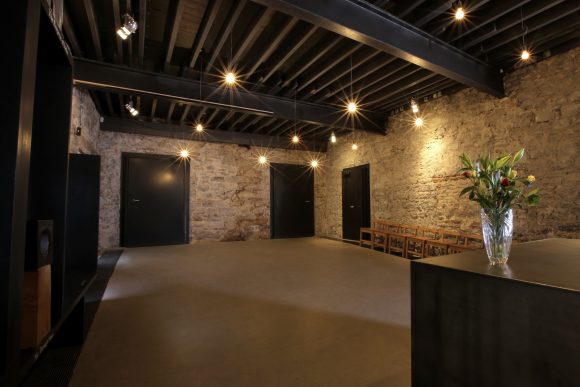 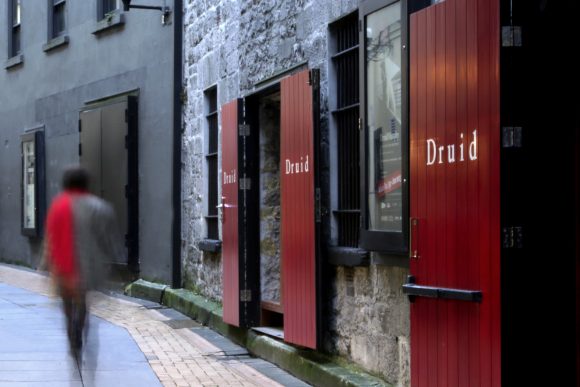 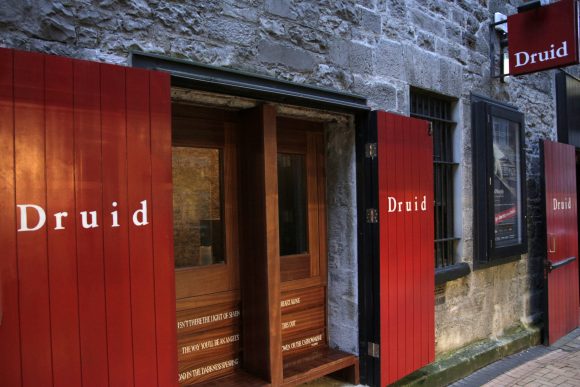 The Mick Lally Theatre, located in the heart of Galway, is situated in one of the oldest parts of the city. Druid first moved into what was then an abandoned and run down part of town in 1979 and since then the building has been Druid’s home and the birthplace of their work.

The landmark cultural facility is where the real character and shape of the company took root and has been the creative birthplace of all the company’s work from J.M. Synge’s The Playboy of the Western World, to Martin McDonagh’s Leenane Trilogy, from the production of The Gigli Concert by Tom Murphy which re-opened the venue in 2009, to the epic theatre event, DruidShakespeare, in 2015.

Designed by award-winning DePaor architects, The Mick Lally Theatre offers a unique contemporary space, steeped in history, in the centre of the city. With three areas to choose from, the venue can cater to a number of requirements and audiences.

The Mick Lally Theatre has been used to host an array of events, including:

Please give as much detail as possible about your event, including dates, in your email.