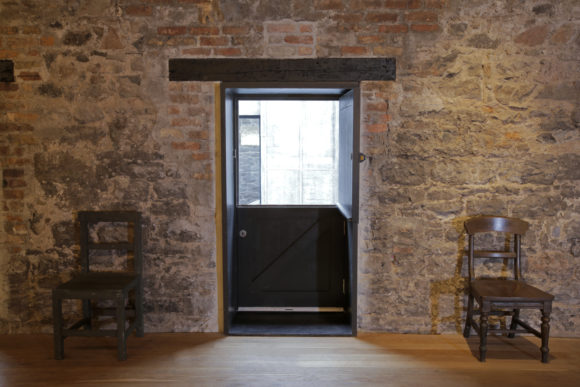 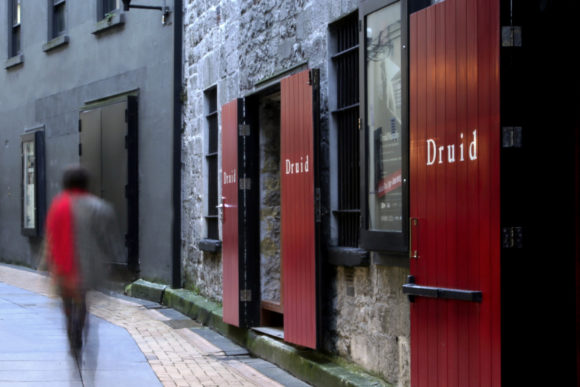 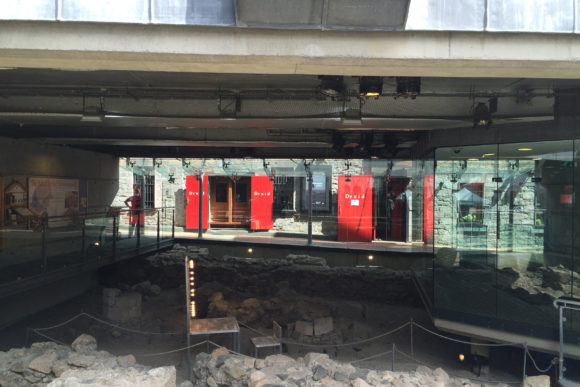 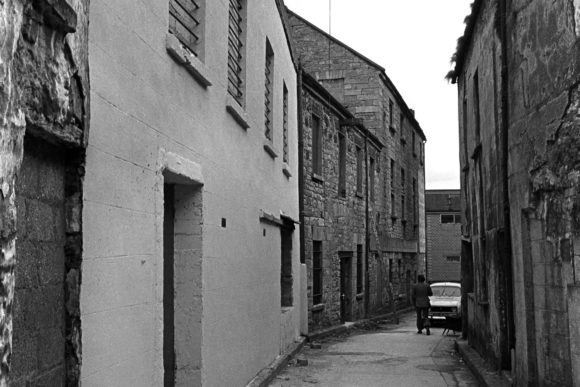 THE MICK LALLY THEATRE The Mick Lally Theatre, in the heart of Galway city, is a beautiful intimate venue where Druid creates all of its work. Since first opened the doors of this theatre in 1979, world-class performances have taken place here, notably Siobhán McKenna as Mommo in Bailegangaire and Mick Lally, Marie Mullen and Sean McGinley in The Playboy of the Western World. In 2015 the award-winning DruidShakespeare took over the laneway, encompassing the Mick Lally Theatre and Hall of the Red Earl. The theatre also plays host to a wide range of events including festivals, launches, music, comedy, talks, readings, and theatre shows from visiting companies. Mick Lally Theatre, Druid Lane